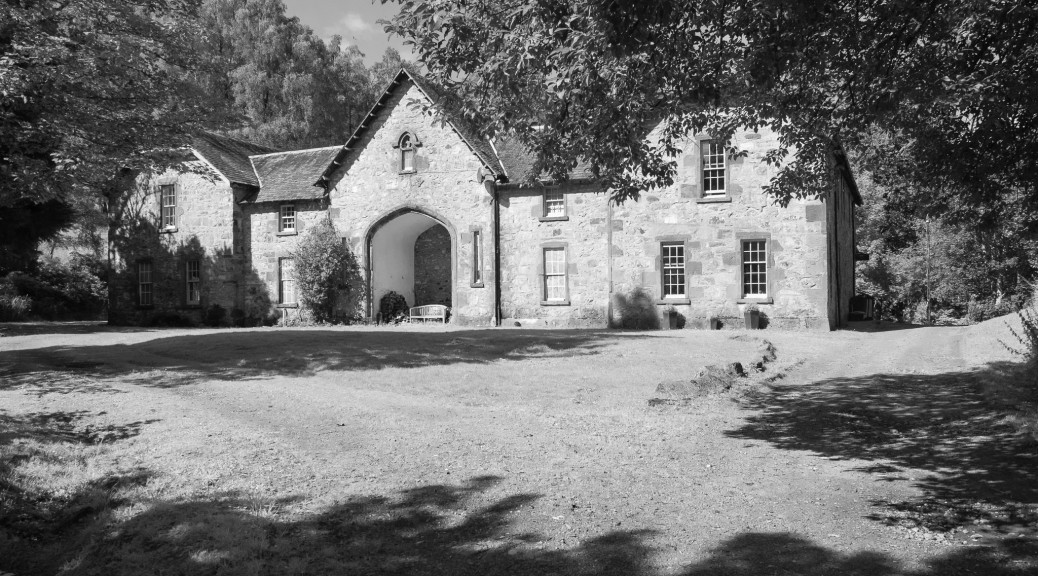 Yes, really. We’ve been judged, voted upon and are winners of the 2014 Daily Telegraph/Homebuilding & Renovating UK Renovation of the Year.  Which is nice and we have an impressively heavy glass trophy and some rather nice photographs by Nigel Rigg to remind us of this.

We had an ulterior motive for entering the competition: the realisation that, to finish all those final jobs that would otherwise take us a decade or so to do, we needed a deadline. And what better than having a photographer and bunch of judges imminently descending on us? This definitely fell into the category of, “It seemed like a good idea at the time” but, after nearly three weeks of fifteen hour days wielding saws, planes and paintbrushes, we were rapidly heading for psychosis. My continued existence owes much to Gill’s inherent humanity and tolerance.

Above all, though, this gave us a bit of a moral filip after all the hard work – a little validation of our efforts, and a reminder that, just because all we see are the bits we think could have done better, the overall result is pretty much what we’d originally hoped for.