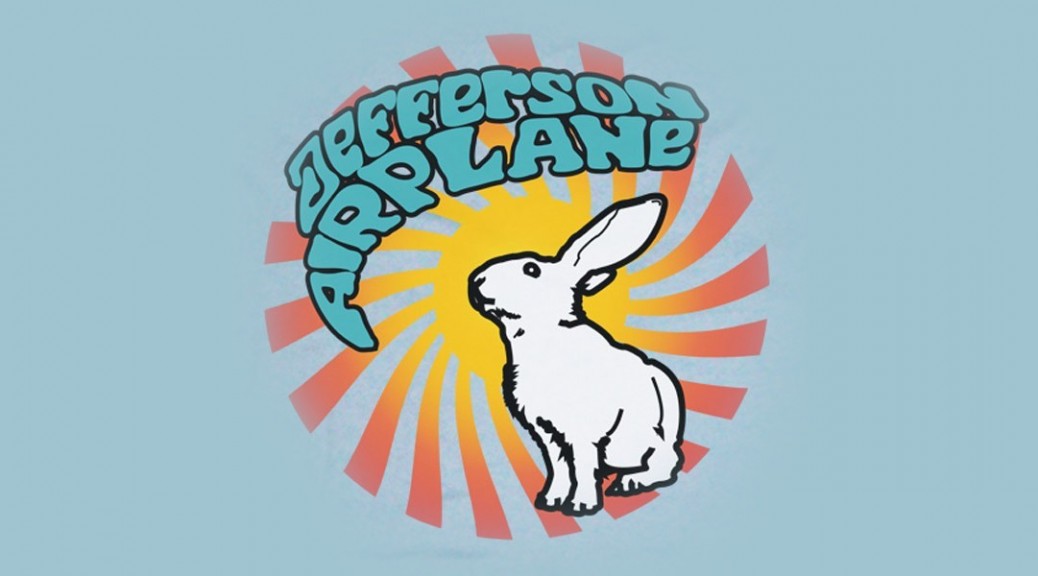 I drove home tonight in some truly foul conditions – seventy miles of standing water and lashing sleet. On a whim and to save myself from hypnosis from the rhythm of the wipers, I dug into the bourgemobile’s onboard library of a thousand or so albums and pulled up that great old hippy anthem, Jefferson Airplane’s White Rabbit.

So here I am, rocketing up the Highland roads, turbos spooling up, firing me seamlessly from corner to corner with four-wheel drive, 21st century engineering and the car’s software keeping everything smoothly in line as it cossetts me with air conditioning and heated seats. And Grace Slick’s driving vocals filling the cabin.

I can’t but help feeling that there’s Something Wrong with this picture, at which point a frisson of deja vu kicks in.

Then I realise: I have been here before: same music, same road, same conditions. Only then it was the late 70s, White Rabbit was crackling out from a dodgy cassette in a friend’s knackered old Morris Traveller and our main concern was whether the car would actually make it as far as the next bend without breaking down or having the lights expire (normal for the era).

So which is the authentic experience – the immediacy of the original or the resonance of this replay in a cushioned modern world, refracted through three decades of experience? Is this what we Sixties tail-enders have become? And does it matter?

When logic and proportion
Have fallen sloppy dead
And the White Knight is talking backwards
And the Red Queen’s “off with her head!”
Remember what the dormouse said;
“Feed your head, feed your head”