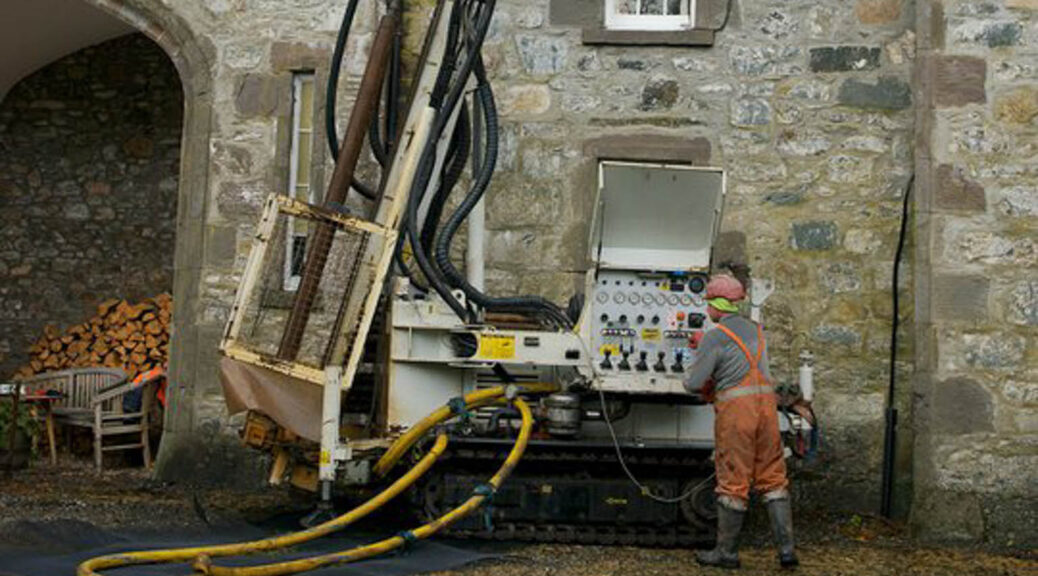 The UK government’s announcement that it will be funding heat pump installations is counterproductive and will likely prove toxic to our transition to a carbon-neutral economy.

If we take the government’s fund at face value, the promised £490M is sufficient to provide grants of £5,000 to 98,000 homes: a drop in the ocean compared to the 27.8M or so households in the UK (the actual number of discrete properties will of course be lower, as 14.8% of the population live in flats). But to offer to even partially fund heat pump installations without first tackling the issues of effective insulation and the cost of resizing of domestic heating systems needed to make effective use of heat pumps, is a recipe for disaster, huge ongoing costs and ineffective outcomes.

Let’s first be clear: heat pumps can be a very good thing. But not in the way the UK government is putting them forward. Here there are two big problems (and there are a few others waiting in the wings):

In either case, you end up having to push heat out from the heat pump at a higher temperature – you’re either trying to compensate for poor insulation or needing to drive conventionally-sized radiators designed for gas or oil. When you do that, the efficiency of the heat pump falls off a cliff – and if you’re not getting a CoP of c.2.5-3, your electricity will be costing you more than your gas bill. Possibly a lot more, given that, unit costs of electricity are higher than those of gas.

So, if your property isn’t well insulated and you haven’t up-sized your pipework and radiators to match, you’re onto a loser.

A bit further down the line, there’s also a ‘Tragedy of the Commons‘ inherent in the government’s announcement (assuming of course that it does intend eventually to support more than the 98,000 properties that the current fund will cover): if you’ve got a lot of heat pumps in a given area, they interact with each other, where they’re pulling energy out faster than it can flow back in: in the case of air source heat pumps, you’ll get something of a local lowering of ambient temperature and, for ground source heat pumps, the ground temperature will fall – in both cases reducing the efficiency of each system. This isn’t an issue in rural areas but will become, I suspect, significant in urban environments, especially as air source is the only viable heat pump technology where space is limited.

So the UK government appears, as ever, to be going for simplistic headlines over delivering actual benefit: #insulatebritain is right, that insulation should be our first priority, before even considering deploying heat pumps on a massive scale. And, even then, you’ll want a range of options for different environments: green hydrogen (not blue) might prove a good transitional technology but, long term, taking combustion out of the energy cycle is the only thing that makes sense. And there, the answer is likely to be a combination of direct electric heating in densely packed urban environments with well insulated properties with heat pumps then deployed more in rural areas where space permits and again for well-insulated properties. But always well-insulated.

Generation of electricity then becomes a combination of the local: premises and community solar PV and the remote: multi-scale wind/hydro/tidal/nuclear, all buffered by distributed battery storage. That does however require a coherent long-term energy policy, something that’s been notable by its absence for the last few decades.

But heat pumps aren’t a con: the UK government’s bullshit is.