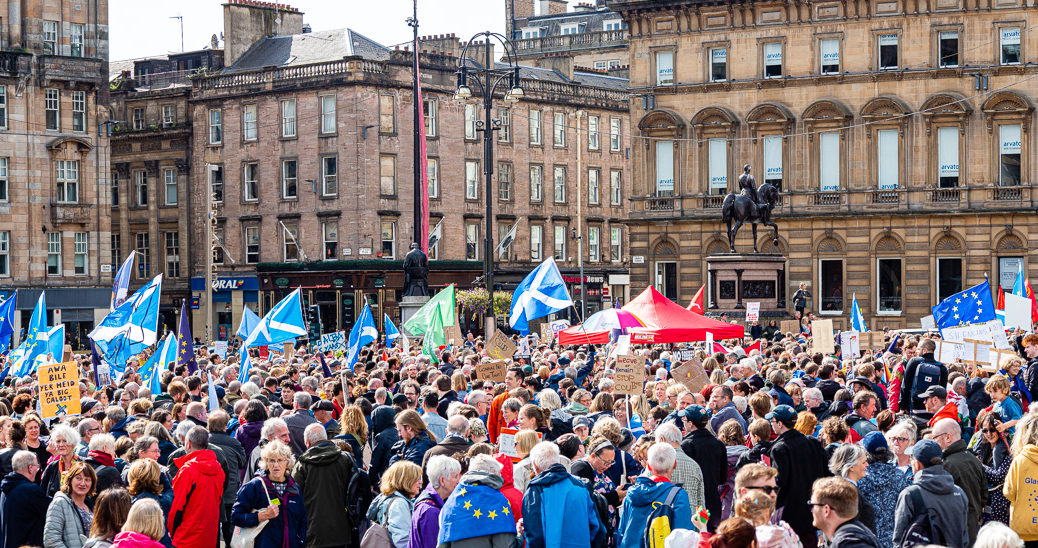 This was the first demo I’ve actually attended since the Barclays disinvestment marches of the 70s, and I swear that the exact same people, banners and rhetoric were evident today as then – the lumpen proletariat, chip-on-shoulder equivalent of Dorian Gray, with no attempt being made to tune the goals and message to the needs of the moment. So it’s worth repeating: today, and the next few months, are about two things, and two things only, and the whole argument needs to be as inclusive as it can be. 1) Immediately, and by whatever means, stopping Goering and Goebbels (sorry, apparently that should be Johnson and Cummings) from destroying democracy in the UK and 2) Preventing a no-deal Brexit that would destroy our economy, our influence in the world and likely the Union of the UK itself.

And yes, that does include reaching out to the non-insane wing of the Conservative Party, whoever and wherever they might be. 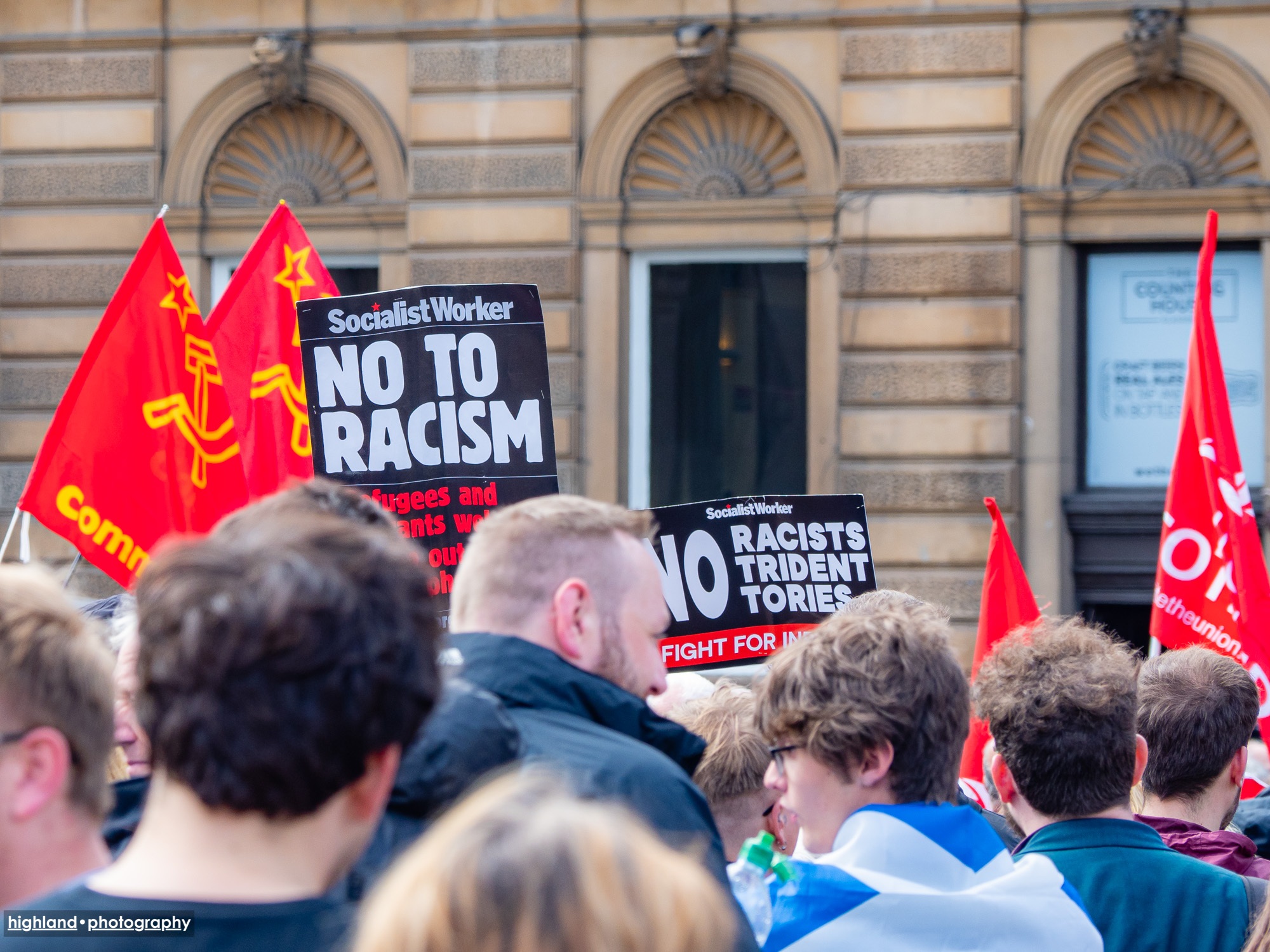 This is not the time to be fighting partisan corners, waving irrelevant literal or metaphorical banners or lumping in tangential issues and outmoded and divisive dogma. For fuck’s sake: everyone who can manage to walk and breathe at the same time is in this together. Once that’s all over, we can revert to normal bickering, but back within the context of a vaguely functioning democratic process, wherein the key players are ‘good actors’ to the spirit of our nebulous constitution.

Once we’ve achieved these, then we have to work out how to deal with Brexit in any form, before moving on to how to prevent the sort of egregious abuse of power manifest in the junta’s behaviour. In the first instance, there are a number of possibilities, the most logical being the revocation of Article 50 and/or a second referendum. The second will require fundamental constitutional reform, which is a much longer term outcome, but neither is the immediate goal.

On a personal note and if, after all the evidence of just how damaging any form of Brexit will be, the UK still votes to leave the EU, I for one will simply know that I’ve lived my entire life without remotely understanding the sheer wanton, xenophobic stupidity of many of my fellow citizens. At that point I will have no compunction about leaving the UK: whether that’s by physically moving to a more sensible country or by taking Scotland with me (the ‘travelling without moving’ option), remains to be seen..