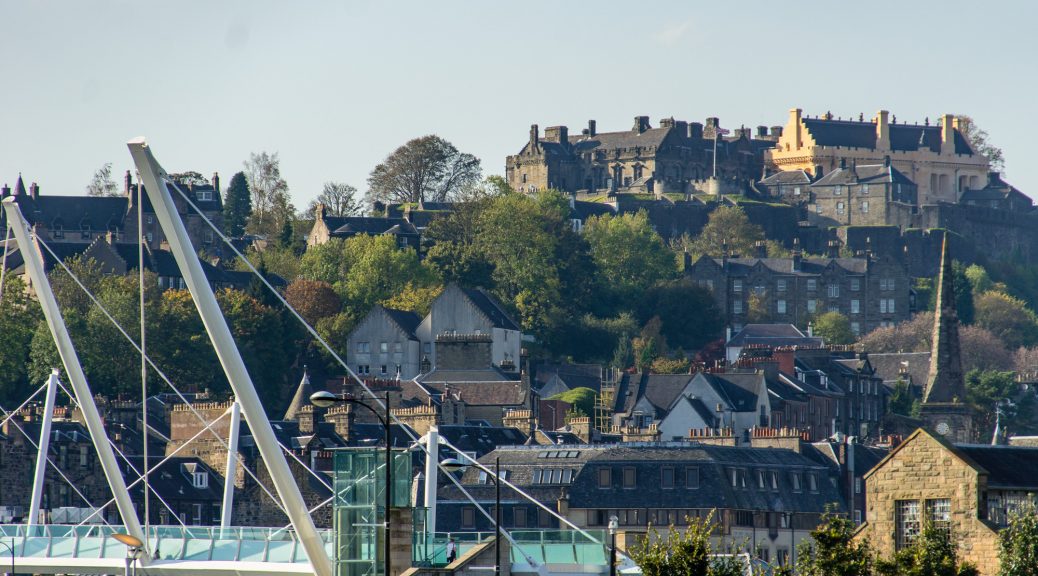 Health of Government Warning: this is an intensely political post. But it is not a party political post. And, yes, it’s about Brexit, two years after the referendum. Mostly though, it’s about the integrity and principles of politicians, and of our local MP in particular.

Still here? I commend you…

Firstly, a quick reminder: we live in a representative democracy: that is, we don’t directly vote on most matters that come before parliament: we elect a local representative, in chunks of five years (unless overridden by cynical government manipulation or a vote of no confidence) to use their best judgement in the interests of their constituents and of the country as a whole.

In theory, that representative needs to weigh up both constituency feeling against their personal experience and principles before deciding whether to submit to the Party Whip. Of course, the fact that they’ve stood for a particular party means that most MPs, most of the time, will naturally align with the priorities of the party. Or at least they did in an era where sanity at least occasionally prevailed and where most political decisions within a government were a matter of tipping a balance, plus a little horse-trading for favour and influence, rather than of conflicting fundamental values.

But now we have Brexit: a process demonstrably based on delusion, manipulation and outright lies, one that any and every rational analysis shows to already have had a cataclysmic impact on the British economy and on Britain’s standing and influence in the world1. And that’s before it has even technically happened. This is where the party system breaks down: when the so-called leaders of a party collectively indulge in a manifest and demonstrable degree of self-interest, delusion and deceit that puts personal power before party and party before country, what should a constituency MP do?

That is something which depends on both their understanding of democracy and their own motivation for being an MP. If you’re someone who genuinely wishes to serve a community, you look at both what will benefit that community and the expressed will of the constituents (which are not necessarily the same thing, this being where the whole business of judgement and discretion in a representative system kicks in), and act accordingly.

In the case of Brexit, that can only lead to voting against both its fact and process, at every opportunity. And, yes, that does cause those conflicts of judgement: the irony being that those areas (largely poorer, less well-educated and older) who voted most strongly for Brexit are those who will suffer most from its fact. Were I in parliament I’d rather be known as a one-term MP who’d managed to save my constituents from the consequences of their own poor decision than a career politician who helped facilitate the precipitate decline, and eventual disintegration, of an entire nation. But that’s just me: in a world where too many people are in politics to be politicians and who are therefore most concerned with their own self-preservation, it is inevitable that you will have a  large cohort of sycophants who will toe the party line purely for their own careers, regardless of the carnage they cause. Our local MP is one such.

I live in the rural Scottish Highlands, in the Stirling Westminster constituency. Since the 2017 election, our local ‘representative’ has been Stephen Kerr, a member of the Conservative party. This is in a constituency that, since its creation in 1983, has had Conservative, Labour and SNP MPs, starting with the 14-year tenure of Michael (now Lord) Forsyth, an old-school Tory. That was followed by 18 years of (now) Dame Anne McGuire, a Labour representative, but both with similar reputations for working on behalf of all their constituents. There was then a short SNP interlude from 2015-17, before the last election returned the current Conservative incumbent.

But only just: Stephen Kerr was voted in by a margin of 148 votes of 49,356 cast. That’s scarcely a resounding mandate in a highly diverse (politically, if not ethnically) constituency. And this is in a constituency where 32.3% of the vote was to Leave, putting it in the top 50 of Remain constituencies in the UK. So you might just think that an MP of any party here would be pushing hard for the principled and pragmatic abandonment of Brexit.

Not so: Stephen Kerr has never voted against the party line, Whipped or not. In his time, he has voted for every single damaging, discriminatory and partisan motion that has come before Westminster: to date, 18 votes against EU integration; 3 votes against the right to remain for EU nationals (including our neighbours, who have been here for forty years and more); against UK membership of the EU; for reducing housing benefit; for reducing local government funding; against transferring powers to the Scottish Parliament and against more powers for local government.

Now, both his long-standing Labour and Conservative predecessors were party loyalists, also never having voted against the party line. That of course was much easier in an era of more pragmatic politics – I do wonder what either would do now were they still in parliament and trying to reconcile their principles and the interests of their constituents with the demagoguery and double-dealings of their respective leaderships.

So Stephen Kerr consistently votes for Westminster-based centralisation of power; he votes for every divisive and xenophobic measure that is put forward and for anything that reduces funding and decision-making in our local area. There is some consistency here, as that’s pretty much what you’d expect from a supporter (according to his Wikipedia entry) of Jacob Rees-Mogg’s hard-right, hard-Brexit European Research Group.

His argument here is that he’s following “the will of the people”, thereby of course entirely ignoring both his duty as a local representative and the overwhelming view of his constituents on the most crucial political issue since the War. It’s also the self-justifying rallying call of every emerging fascist regime in history.

I said at the beginning that this isn’t a party political piece, and it isn’t: I have worked effectively and constructively with both previous holders of the post and have respected the fact that, whatever differences in outlook there may be between us, our core values were shared: those of a modern democracy whose representatives were working in the interests of their constituents. Not with this one: Stephen Kerr has chosen to board a ship crewed by the swivel-eyed delusionist loons of Brexit, thereby demonstrating precisely zero interest in his constituency, or indeed in the future of his country (whether you regard that as being Scotland or the UK).

I very much hope that this government will fall, sooner rather than later, not because it’s Conservative, but because it’s incompetent, incomparably selfish, damaging and deluded. It’s then for my fellow voters in Stirling to take the opportunity to cast Stephen Kerr, and his whole claque of reprehensible reptiles, into the political outer darkness, before they irrevocably do just that to the entire nation.

[December 2019 Update: Well, amidst the shitstorm of self-destruction that the English and Welsh public and the first-past-the-post electoral system has wished upon all of us, the small piece of good news is that Kerr and most of his fellow Lizards in Scotland have been rightly consigned to the scrapheap of history reserved for those who seek to engender short-termism, selfishness and outright xenophobic stupidity across the nation. I’m proud to say that the Scots have seen right through them: Stirling has flipped from a Conservative majority of 148 to an SNP majority of 9,254. I’d call that definitive. So, onwards on the now necessary march to Scotland’s independence. Which is odd to write, coming from someone who voted Remain in 2014 and who hasn’t got a nationalistic bone in his body. But it is now, for the sake of humanity and democracy, necessary.]