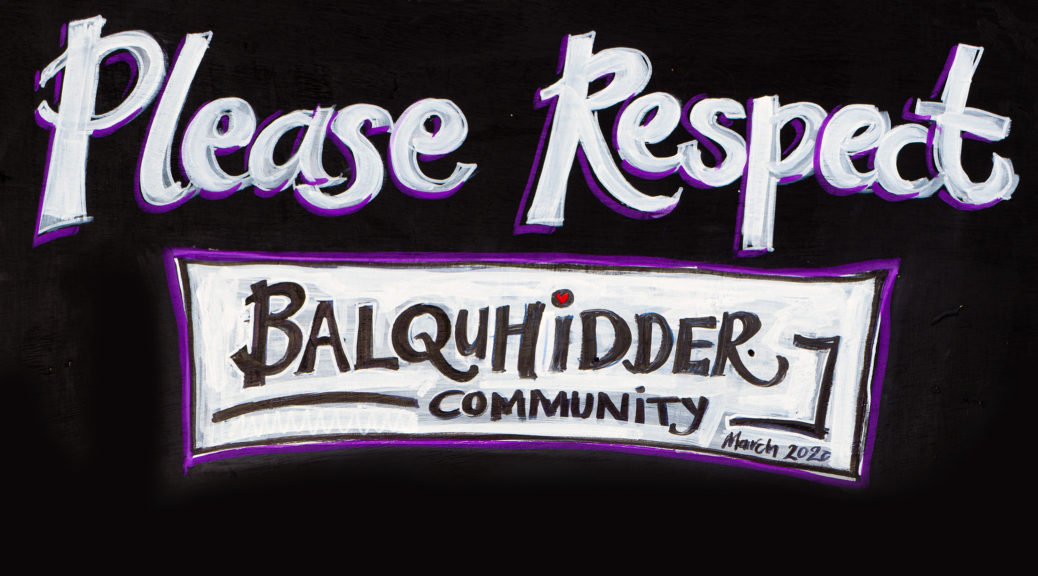 We’ve just seen a weekend where, rather than reducing travel and staying at home, large numbers of people have flocked to the Highlands, treating it more like a Bank Holiday than a Global Pandemic.

So please, Protect us, Protect yourselves, and go home. 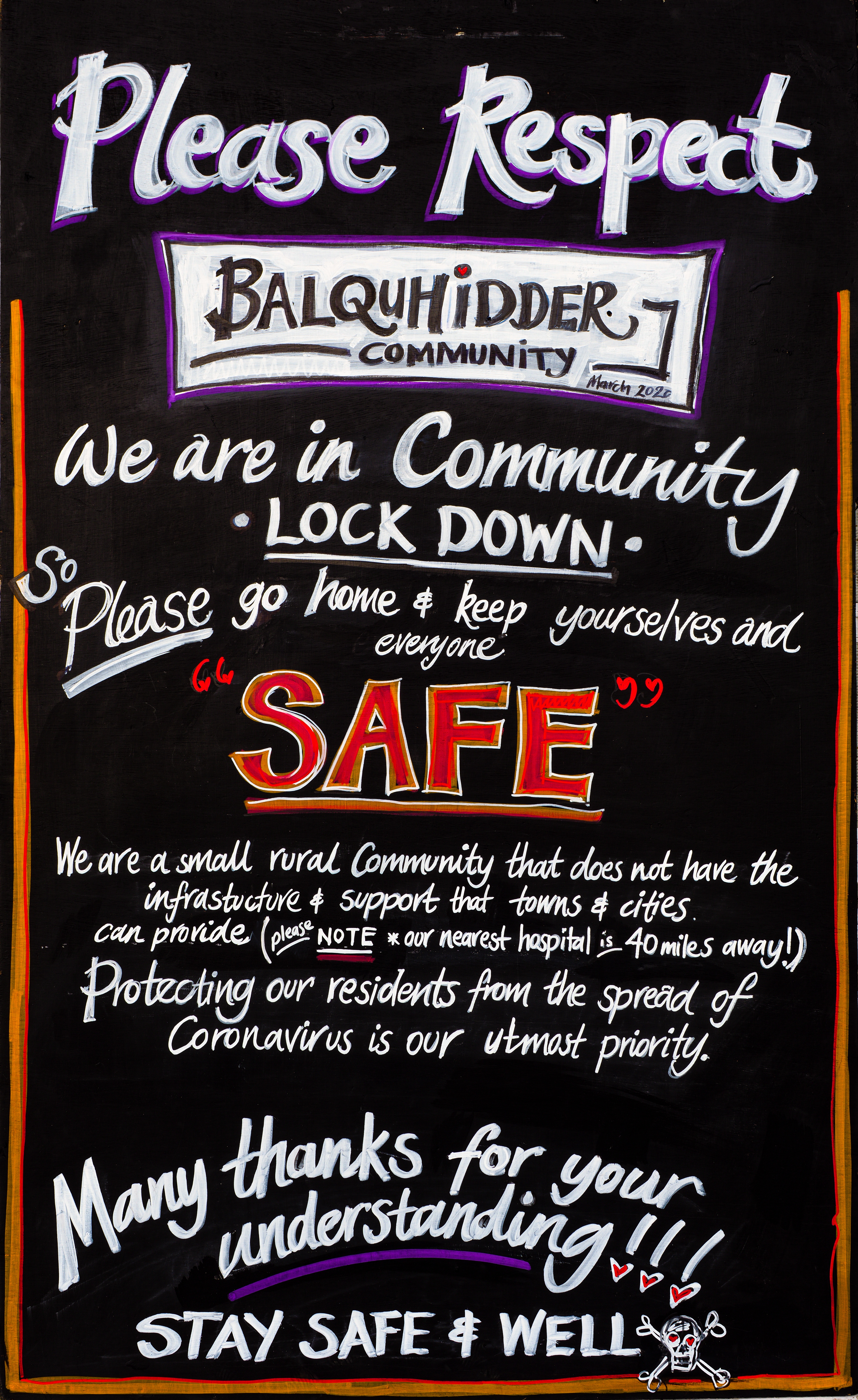 END_OF_DOCUMENT_TOKEN_TO_BE_REPLACED

In two days, we elect a government. In the recent history of things, we’d normally be following our historical party affiliations, where a small number of marginal seats tip the balance between parties who pivot around a vaguely centrist axis where, whatever the outcome, most of us can live with it for another five years, the while employing the traditional British relief valves of dark muttering, sarcasm and cynicism. And so the world turns.

But not this time. This time, the stakes are far greater than a short-term opportunity for an elected government to tinker with the parameters of policy, income, debt and stimulus. This time, the stakes are no less than the future of both the UK’s place in the world and, as a consequence, the future of the UK itself. This is an election whose ramifications will play out, not over a five-year term, but over generations.